Six Nations is back

Join from the 4th February as the Six Nations return in what’s predicted to be a very dramatic tournament. The battle for the title begins - so will it be England under Borthwick’s new leadership, the flair of the Scots, or the hunger of the Welsh to improve their below-par autumn campaign, that will land them the trophy? The Irish have shown their teeth before the World Cup and are very strong contenders, or will the unpredictable nature of the Italians throw a spanner in the works once again?

The Hat and Tun is the place to be, nobody does rugby quite like us. Crystal clear huge HD screens, roaring sound and the absolutely best atmosphere – feel the electric live action straight from the stadium.

THE HAT AND TUN EXPERIENCE

Enjoy comfortable table seating for all your guests, always with a great view of at least one screen.

You can choose to get your food and drinks pre-ordered in advance, to buy from the bar on the day.

Need to check when your favourite team is playing ? Check out our Six Nations Fixtures page Why not give someone special, a little something to look forward to with an ETM gift card?
Valid for 12 months and redeemable at any ETM venue, treat your loved ones to a memorable moment of Rooftop Igloos, Bottomless Brunches, Sunday Roasts or Major Sporting Events!

The Hat And Tun Closure

Please find a list of upcoming changes to our opening times

We’re always on the hunt for extraordinary team members to join our team. We’d love to hear from you, so please send us an email with your CV attached.

We can’t wait to welcome you back. Here is what we will be doing to keep everyone safe: 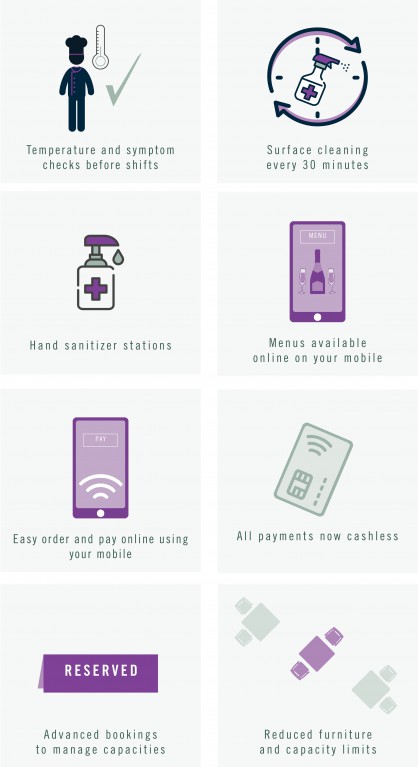 Keep in the loop

Sign up to receive news and exclusive offers from The Hat And Tun and ETM Group. Don't forget to check your junk folder and add news@thehatandtun.com and news@etmgroup.co.uk to your safe list.

Booking a Sports Table? Don't forget to tell us which match you are hoping to watch by using the occasions box.